This listing is for a scarce early Canadian 1951 Parkhurst V339 3-Color Comic Characters Star Weekly Cartoon Card #11 of Olive Oyl graded by (Profesional Sports Authenticators) PSA 5 Top Pop 1/1. This is the only card to grade this high with none higher.

From a card perspective this is the earliest documented trading card of Popeye’s long time sweetheat and mate.  The next issue to showcase Olive Oyl wouldn’t come about until 1959 with the release of Popeye Gum Cards.  A truly rare and significant find.

The Star Weekly magazine was a Canadian periodical published from 1910 until 1973. The publication was read widely in rural Canada where delivery of daily newspapers was infrequent.  The newspaper was founded as the Toronto Star Weekly by  Joseph E. Atkinson as a Canadian equivalent of British Sunday Editions. it began as a 16-page publication.  According to one retrospective, “Its weekly menu included feature articles about important issues of the day; offbeat, funny stories; sports features with big, bold photos that made the heroes of hockey, baseball and boxing jump right off the page and, each week, a condensed novel published in serial form, often by one of the most popular authors of the day.”  A key feature of the magazine was its extensive section of colour comics which was inaugurated in 1913 and became a major driver of the publication’s circulation success.

These giveaway trading cards were issued by the magazine at the time as a way to increase circulation an attract viewers and their kids to the publication, a popular marketing technique to attract readers via free incentives and giveaways. 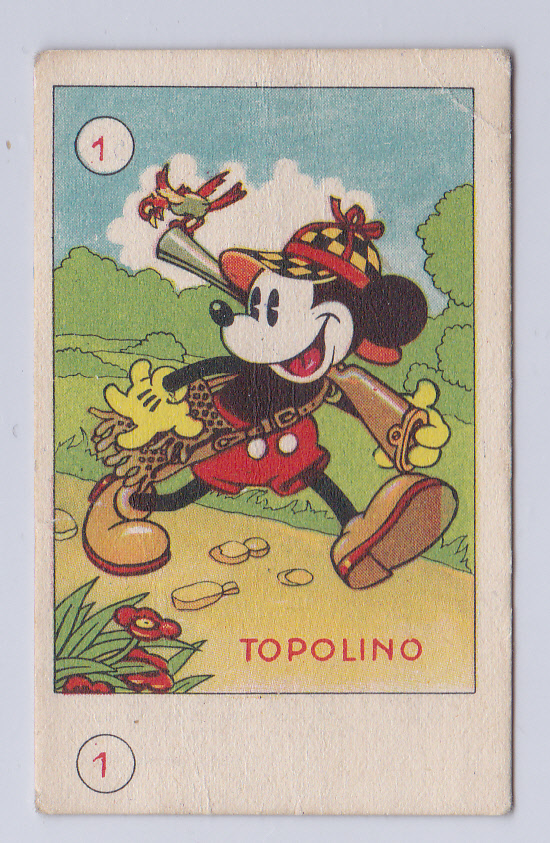