This listing is for a rare Boxing Card of The Legendary Brown Bomber Joe Louis from the 1967 Spanish series titled “Ferma Inventos Y Viajes” card #142. 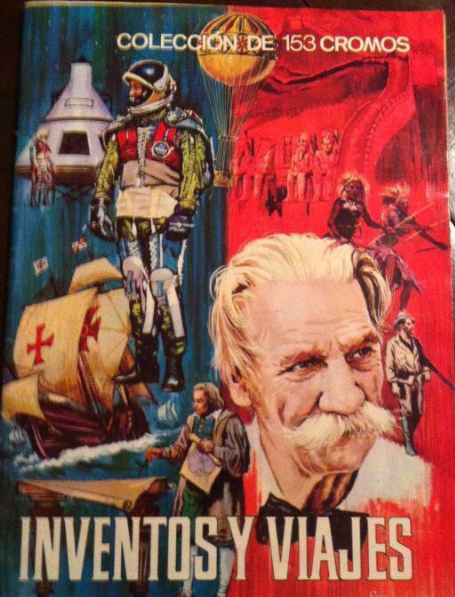 Issued as part of a series of 153 cards, this series focused historical figures that contributed to their craft and to the sciences.  As such the series range went from Louis Armstrong (asa result of his contributions to music) to Albert Einstein.  Not a typical series where one would find Sport figures this making this a very seldom seen or offered issue.

The image showcases Joe Louis getting ready for a new bout with the confidence and assurance of the master tactician that he was.  Not to be missed, a must for any advanced boxing collector or fan of Joe Louis. 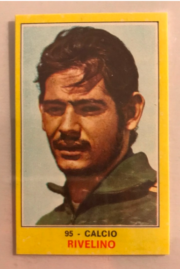 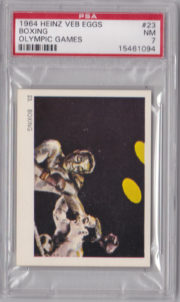 Offered in this listing is a rare 1964 olympic card of Boxing great Cassius Clay (AKA Muhammad Ali) from Australia. This scarce issue was produced by the Olympic Sponsor at the time Heinz and was used … Read More