Nadia is a Romanian retired gymnast and a five-time Olympic gold medalist, all in individual events. Comăneci is the first gymnast to be awarded a perfect score of 10.0 at the Olympic Games, and then, at the same Games (1976 Summer Olympics in Montreal), she received six more perfect 10s en route to winning three gold medals. At the 1980 Summer Olympics in Moscow, she won two more gold medals and attained two more perfect 10s. During her career, Comăneci won nine Olympic medals and four World Artistic Gymnastics Championship medals.
Comăneci is one of the world’s best-known gymnasts and is credited with popularizing the sport around the globe In 2000, she was named as one of the Athletes of the 20th Century by the Laureus World Sports Academy. She has lived in the United States since 1989 and is married to American Olympic gold medal gymnast Bart Conner. Key high grade Olympic rookie card graded by PSA 8. 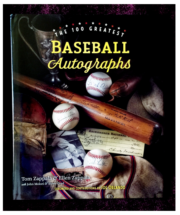 2017 IBPA Ben Franklin Gold Medal Award Winner! “AS A BASEBALL HISTORY BUFF, I THOROUGHLY ENJOYED THIS BOOK. THE ZAPPALAS OFFER INTRIGUING INSIGHT INTO THE LIVES AND CAREERS OF EACH PLAYER ON THIS RAREFIED LIST. WITH … Read More 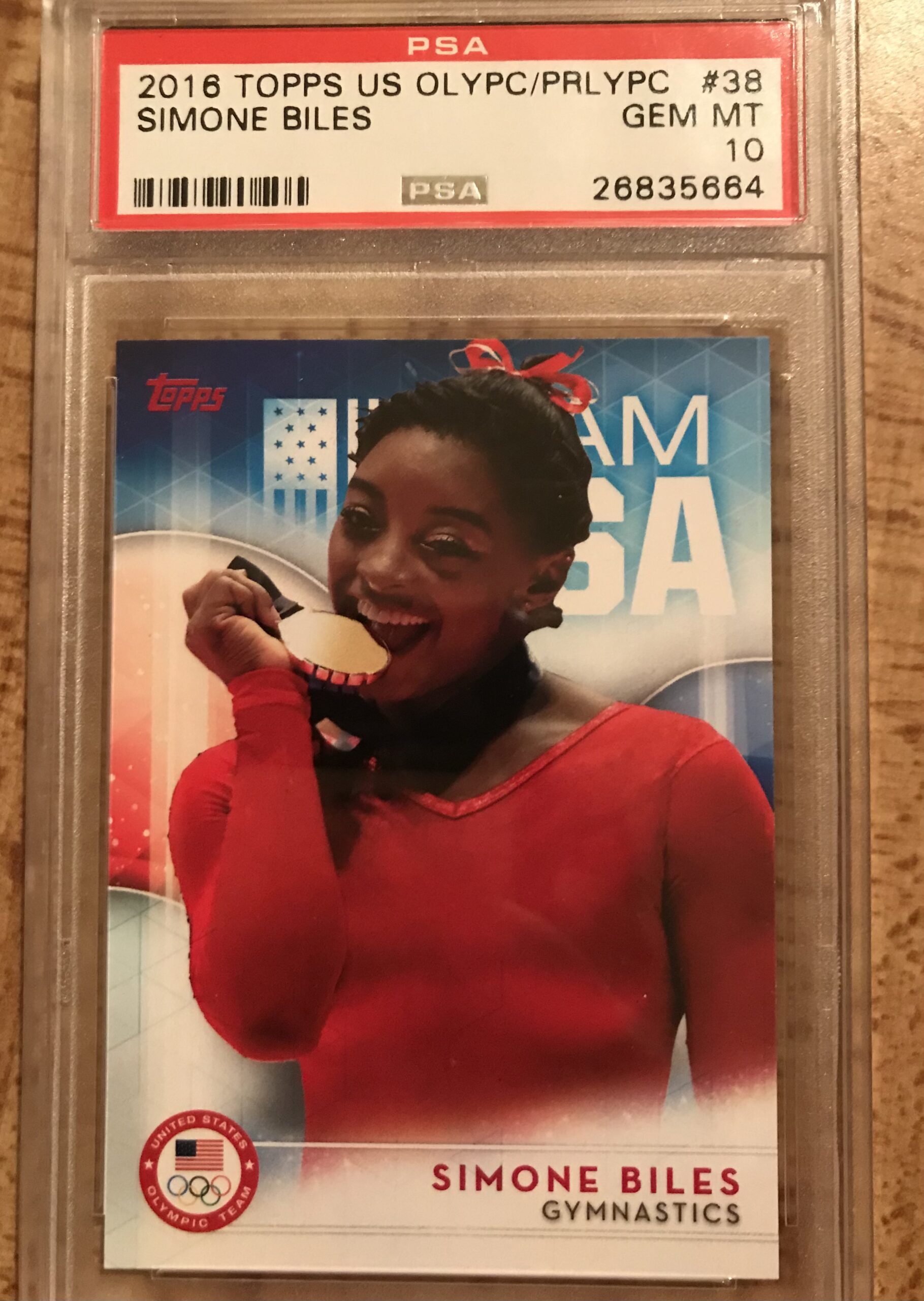 For sale 2016 Topps US Olympics & Paralympics #38 Simone Biles Rookie PSA 10 Gem Mint. (Pop 1/10) With a total of 30 Olympic and World Championship medals, Biles is the most decorated American gymnast and … Read More