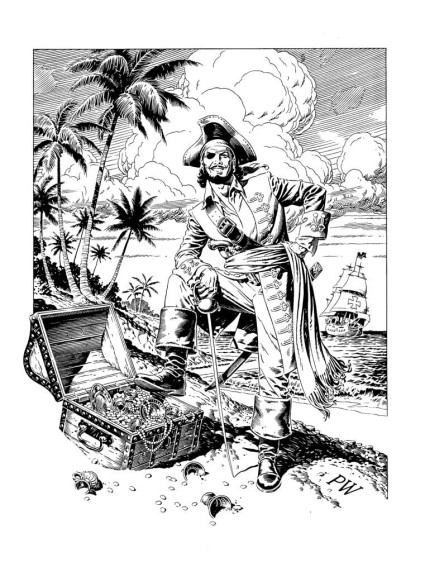 Here you’ll find great write-ups on current Hobby trends, vintage Collectibles, Pre-War Finds, and overseas rarities. We hope this reference site will serve to educate, entertain and enlighten your understanding as it relates to these issues historical origin(s), distribution methods and their perceived or confirmed scarcity.

With the advent of the internet we are no longer restricted to just domestic issues produced by such companies as Topps, Upper Deck, Fleer, Press pass, Leaf, Sage, and the like. Your reach is now not just global but historical as well. What do I mean by “Historical”? Well your time line isn’t limited to just the options available in the here and now, you can know go back in time as well, but from a global perspective!

Imagine being in England in 1935 and picking up an original pack of J.A. Pattreiouex Brand Cigarettes and you had pulled an Original Rookie Card of USA Boxing Legend Joe Louis.

Go forward in time to Germany in 1956 and assembling a collection of Olympic cards from the now famous series Sammelbild Zur Olympiade Melboune and finding Russian Larisa Latynina’s Rookie card. She would begin her historic Olympic run that year in Melborne that would cumulate with an incredible feat of 18 Olympic Medals, a record that would remain uncontested until 2008 when Michael Phelps achieved the impossible.

Leap forward another 12 years to 1968 in Italy and purchasing a pack of Mira I Campionissimi Tuttosport Sticker Cards and pulling the Rookie card of NBA Basketball Legend Lew Alcindor AKA: Kareem Abdul Jabbar. During his career, Abdul-Jabbar was a record six-time NBA Most Valuable Player (MVP), a record 19-time NBA All-Star, a 15-time All-NBA selection, and an 11-time NBA All-Defensive Team member. A member of six NBA Championship teams, Abdul-Jabbar twice was voted NBA Finals MVP. In 1996, he was named one of 50 Greatest Players in NBA History.

These examples are just the tip of the iceberg as it relates to the Global scale that has now been made available to the masses as a result of such things as the World Wide Web. When we consider the countless countries, companies and promotional offerings that have been produced in the last century, the number of similar such examples multiplies significantly.

Some are well known and established, but many others still remain out there waiting to be discovered by such savvy collectors as you the person reading this post.

So regardless of your collecting niche, there are still undiscovered treasures that are out there waiting to be discovered. The goal of this site is to bring exposure and understanding to this unchartered territory!

Then put on your pirate attire and delve into the current articles I have published and enter your email to subscribe to this blog to receive future notifications of new posts by email.

Remember Today’s discoveries could turn out to be Tomorrow’s Gems!