William Tatem Tilden II , nicknamed “Big Bill,” was an American male tennis player. He is often considered one of the greatest tennis players of all time. Tilden was the World No. 1 player for six years from 1920 through 1925. He won 15 Major singles titles including ten Grand Slam events, one World Hard Court Championships and four professional majors. He was the first American to win Wimbledon in 1920. He also won a record seven U.S. Championships titles (shared with Richard Sears and Bill Lamed).

Tilden dominated the world of international tennis in the first half of the 1920s, and during his 18-year amateur period of 1912–29, won 138 of 192 tournaments. He owns a number of all-time tennis achievements including a career match winning record and a career winning percentage at the U..S. National Championships. At the 1929 U.S. National Championships Tilden became the first player to reach 10 finals at a single Grand Slam event. His ten finals at a grand slam tournament remained a record until 2017, when Roger Federer reached his eleventh Wimbledon final. Tilden, who was frequently at odds with the rigid United States Lawn Tennis Association about his amateur status and income derived from newspaper articles, won his last Major title in 1930 at Wimbledon aged 37. He turned professional on the last day of that year and toured with a handful of other professionals for the next 15 years. 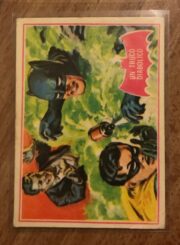 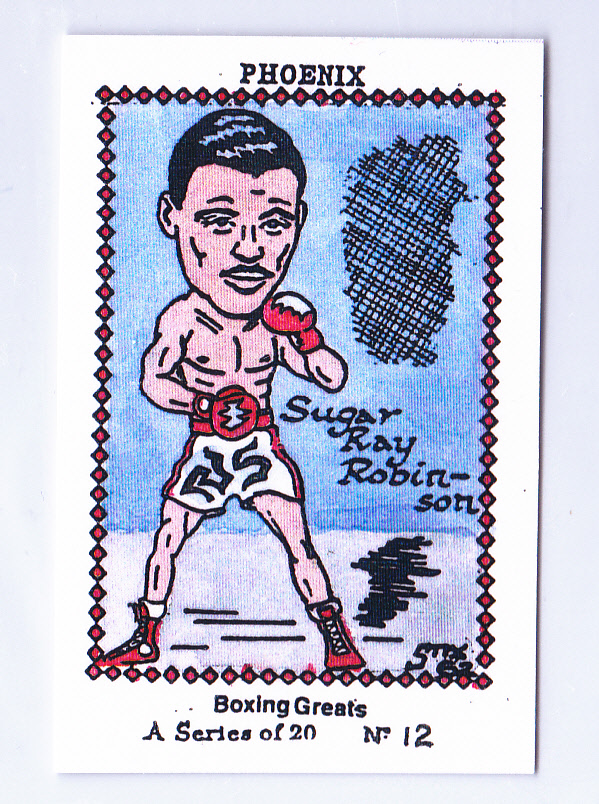