A lot’s change in the last 40 years as it relates to the hobby Industry.  Card collecting has seen vast changes both in the offerings that are available, the material used ( card stock, integration of game used memorabilia) and the resources that exist today in contrast to the early days of collecting before the advent of the internet, Price guides and collectible reference books. 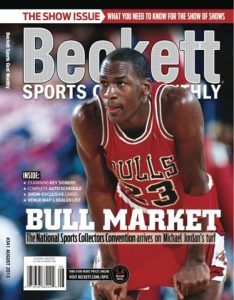 Why back in the early ’80’s local mom & pop hobby stores were the place to be if you wanted to know everything there was to know about the hobby. 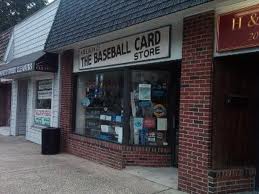 Card collecting game down to what could be found at the local hobby store or more than not the local grocery store. Don’t get me wrong, trade shows did exist back then, but for a young teen it might as well have been on the moon.  Trade shows back then where the Mecca of card collecting for most collectors. Funny thing is, that hasn’t changed, they still are the place to be for me. 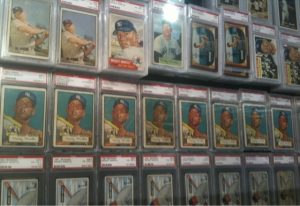 Between the big distributor booths like Topps and the tremendous assortment of Collectibles, it’s no surprise they’re still the major attraction for companies and fans alike. 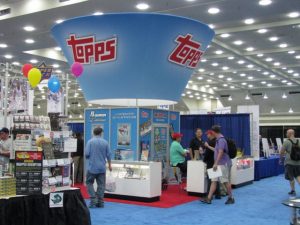 Unfortunate for me however my offerings back then were limited pretty much to what the local store kept on hand, box or two of Topps brand sports card at the front counter. The rest of my collection came down to aggressive bartering and haggling that would have made any Wall Street trader beam with pride.  Card purchases were made based on an athlete’s performance and popularity.  My home town team happen to be the Bronx bombers AKA New York Yankees.
So you could bet dollars to donuts I was going to snatch as many as I could while at the local school yard during lunch break. 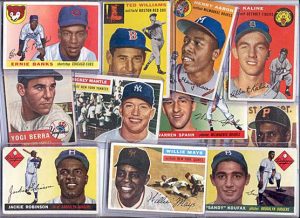 While I’m nostalgic about my early days of collecting, I do truly enjoy what advance technology has provided by means of the Internet to my collecting experience.  I would say, if possible start a dialog with your neighborhood collector and support them by using them for your modern-day pack purchases, supplies and reference magazines.  I can tell you from a vantage point of 40 years, there are a lot less of these local resource providers than there used to be. 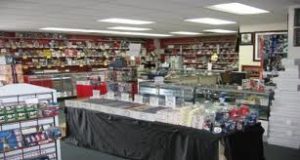 In my follow-up part Ii to this article, I’ll share some secrets as it relates to the digital age that I hope will add value in your collecting pursuits for great vintage and modern cards